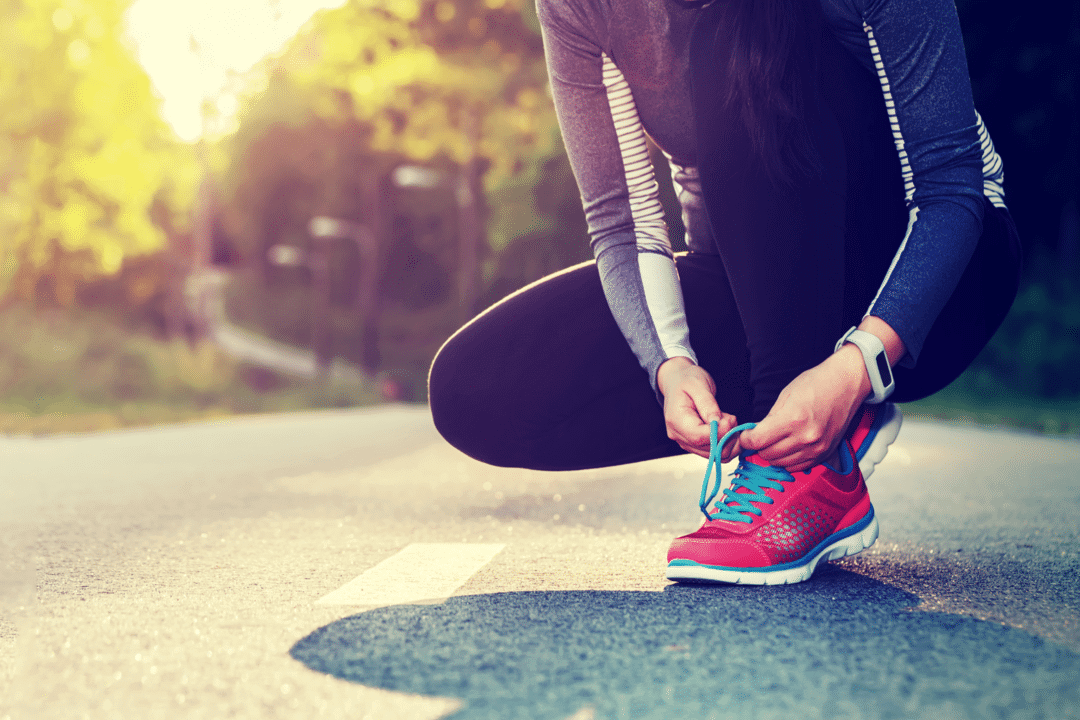 I recently listened to a Neil Patel podcast interview where he details the strategy behind UberSuggest, the free SEO tool he’s creating to bring in leads for his digital marketing agency, Neil Patel Digital.

With his new tool, he’s taking a very different approach than with previous SaaS successes Hello Bar and Crazy Egg.

In the interview, he says that he’s giving this tool away for free because he believes that SaaS is a race to the bottom and he can make greater profits giving away his new tool for free and growing his service based marketing agency.

I don’t pretend to be more experienced in digital marketing than Neil Patel, but I do think some of his assumptions are wrong.

So, is SaaS a race to the bottom? Let’s explore his reasoning.

Neil compares the creation of UberSuggest for growing his agency to how Google creates products, gives them away for free and yet makes billions.

I get that, but the Google comparison doesn’t fit.

Google profits from direct usage of its consumer and business tools.

I don’t have exact usage stats for this, but it’s easy to assume that users of Gmail, Google Docs and Google Maps are also more likely to use Google for their searches.

Plus, there are ads inside of Gmail and Google Maps (but not inside Google Docs, which would be absolutely frightful).

And since about 90% of Google’s revenue (I mean ABC Corp or whatever) comes from Google Ads, it holds that the more usage and engagement Google can drive in the whole ecosystem, the more clicks, and thus the more ad revenue.

UberSuggest is an example of side project marketing, not an ad platform

What Neil Patel is doing is essentially side project marketing. Totally different beast.

Maybe he has a masterplan that wasn’t revealed in this podcast interview, but from the sounds of it, he’s creating a free SEO tool in the hopes of driving more leads for his agency.

That’s side project marketing. Create an awesome product, give it away for free, generate buzz, drive leads.

The way that Google drives revenue is not side project marketing. They make more money by keeping people inside their ecosystem. It’s a direct correlation.

Side project marketing is great. But it’s not the same as Google directly driving revenue by keeping people inside of their ecosystem.

I don’t think a side project has the power to turn SaaS into a race to the bottom. Let’s dive into why that is.

It is, after all, a side project.

It’s awesome that Neil Patel has created something that is already super popular and grows in traffic everyday without him having to work hard to promote it. That’s amazing.

But because it’s gaining usage around the world quickly, and on a far lower budget than the tools he claims to want to compete against (Moz was mentioned in the interview), then we can all expect slow load times and bugs.

People pay for the tools they rely on

Free users (in the B2B space) likely don’t rely on their free tools in a really meaningful way. If they’re an enterprise customer, they might use a free account for managing their own tasks (like maybe they have their own Asana account) or conducting their own research (a quick keyphrase decision), but for the mission-critical projects that make up their core responsibility, they’ll be using a paid tool that works perfectly 99.9% of the time.

So, for UberSuggest, the free users will not be SEO heavy hitters. They won’t be the people who do SEO all day as part of their job. They won’t represent the business owners watching over 1,000 keyphrases.

And that’s totally fine. That doesn’t mean that UberSuggest can’t work great as side project marketing for Neil Patel Digital.

It just means that UberSuggest likely won’t be able to grow to the level of sophistication that professional search engine marketers need.

Unless of course, this little experiment works and the tool is given a budget that can sustain the addition of more robust features and keep up with the number of free users.

Customer success is an increasingly high-value component of SaaS

Besides being a bit more prone to lag time and bugs, you can also imagine that a free tool meant to replace an expensive one won’t come with a customer success manager.

In certain verticals (SEO being one of them), customer success and ongoing training is critical.

Customers need to stay up to date with SEO, know that they’re using the tool in a way that benefits their business, and be introduced to additional features that can impact ROI.

Users come to a SaaS tool for the features and the outcomes they can achieve. But oftentimes, they stay for the support.

Or more to the point, they leave if there isn’t any.

Then they go and pay the companies that offer customer success management, technical support, and ongoing training.

To sum up, side project marketing is great, but it’s likely not a replacement for another company’s “main project”

Unsplash is one of the most well known examples of side project marketing. It was started by Mikael Cho of Crew.

And while it certainly did grow their startup Crew (before it was bought by Dribble), it didn’t force AdobeStock or Twenty 21 to “race to the bottom” and lower their prices. (I’ve had an AdobeStock subscription for a long time. I should know).

Professional marketers still need to quickly and easily procure ready-to-go assets without hoping that a free tool has something that meets their needs.

By the same token, SEO pros still need to track their keyphrases and their competitors’ keyphrases without hoping that a free tool will add a feature that they miss from their old tool, let alone work today, fingers crossed.

What I do appreciate is that Neil says this is all just an experiment, and he’s not concerned with the outcome one way or another. He’s honest. But that also shows a lack of passion and devotion. So I say, call it like it is. UberSuggest is a side project, not a competitor to Moz (where passion for search engine marketing abounds).

Is SaaS a race to the bottom?

I can name a handful of SaaS tools that have raised their prices recently, so you tell me.

And it’s worth noting…

In any industry, entering a race to the bottom is always optional and never advised.